La Marzocco was a proud machine sponsor of the recent Coffee in Good Spirits competition which took place on Thursday 5, December at Atomic Coffee Roasters in Kingsland. Eight competitors (An Nguyen, Emma Barry, Nico Refiti, Alex Hobson, Conor Budina, Isabella Brown, Matthew Stevens, and Conor D’Arcy) faced off in an epic battle of the barista-mixologist to create one of kind coffee cocktails, starting with a warm round, advancing to a cold round, with only the best of the night moving forward to the final throwdown, which was a new twist on the classic espresso martini made using the Linea Mini. 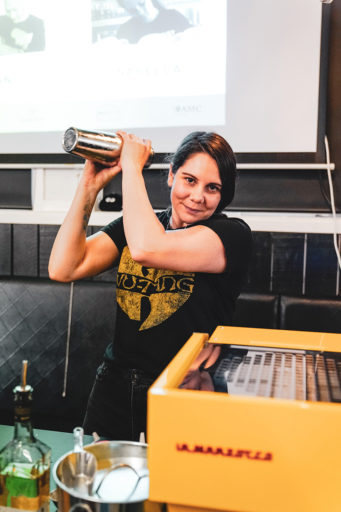 The event was a mix of coffee and community, and spectators joined in on the festive celebration which included drinks from the Atomic bar and delicious meatballs and pasta from the Baduzzi food truck. 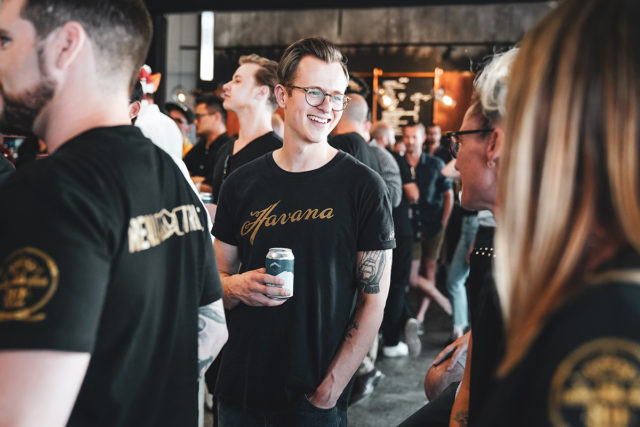 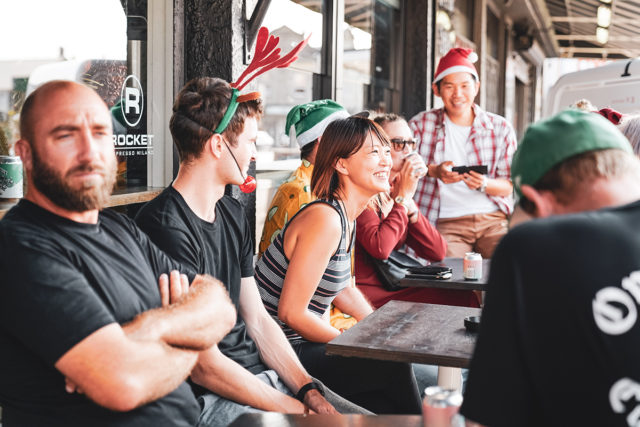 Our New Zealand General Manager, Tom Handiside, an accomplished imbiber and hospo veteran who put in time in the booze game before moving into speciality coffee, was one of the judges on the night. The competition was fierce with many competitors serving up both tasty and potent concoctions. The sipping/judging proved to be hard work, and Tom told us that he was wide awake well into the night, riding the waves of the caffeine kick. 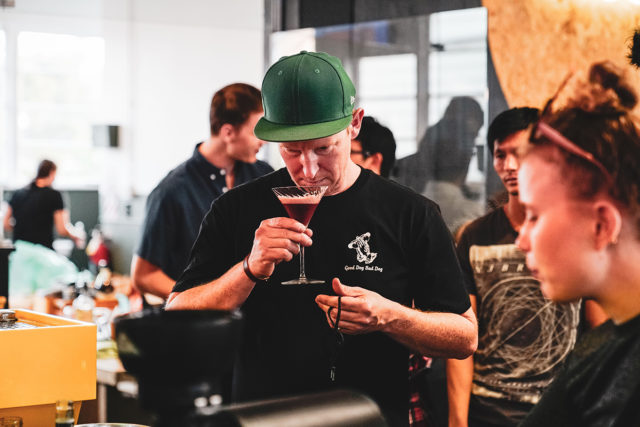 Nico Refiti and An Nguyen made it to the final round and faced off to see who could make the best espresso martini. The final decision split the judges, proving that the pair of baristas were evenly matched, making the competition even more fun to watch. 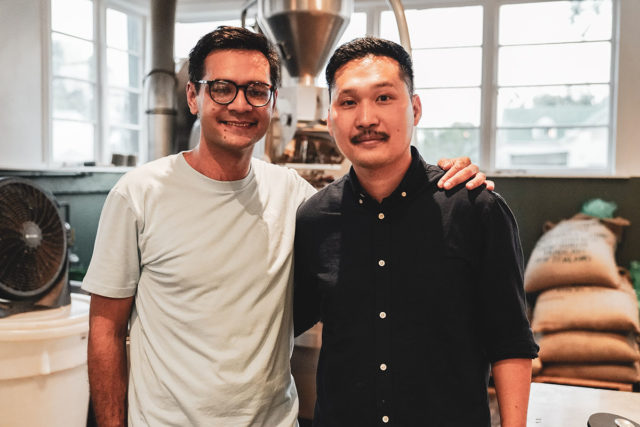 and the winner is…

The overall winner of the competition was An Nguyen who took home a $1000 cash prize. An is a former NZ Aeropress Champion and competed at the MFNZBC in 2019. You might recognise him from his day job as sales rep at JDE Coffee or if you love a good cocktail you might be following his Instagram account which beautifully documents his amazing creations. 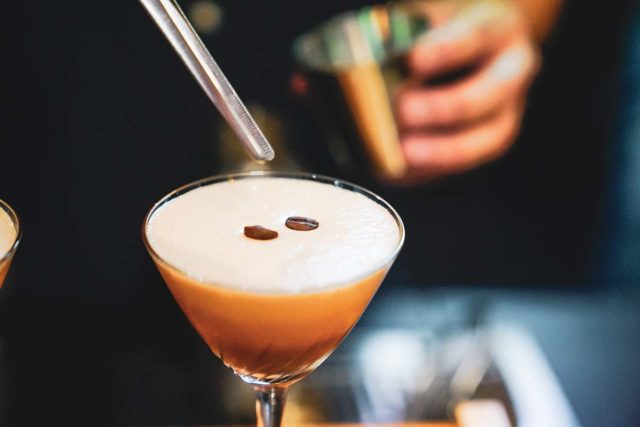 Heat up the milk until it reaches 30 degrees and then strain it into a paper filter. This will give the drink a creamy mouthfeel and smooth out the sharp back taste of the vodka.

There wasn’t an award for the most creative cocktail at this year’s throwdown, but if an award had been given, we think it would have gone to Nico Refiti from Ozone Coffee Roasters for his cold cocktail.

For my cold cocktail, I was inspired by the Italian soda Chinotto, which uses a variety of bitter oranges as the main flavour. I chose a Costa Rican Black Honey Geisha with floral and citrus notes as my coffee and used an Aeropress recipe to make a highly concentrated and extracted coffee. Cointreau, Vodka and Caperitif Vermouth provided the strength, orange and some herbaceous notes to the cocktail. Finally I chose to balance the beverage with corn syrup instead of simple syrup for the extra body, lime juice and a few drops of saturated saline solution. 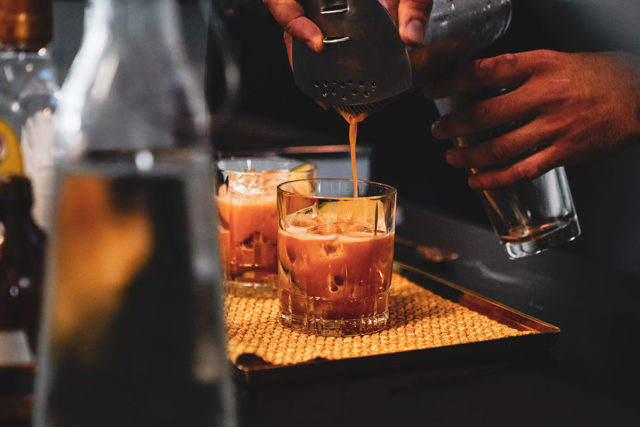 Shaken and served in a rocks glass over ice and topped with soda and garnished with a cucumber ribbon.

can our team assist you with any support?

Please fill out the form below.

Stay in Touch
For updates, special offers and tips, sign up for La Marzocco's newsletter.